It’s very nice to be able to annonce that the documentary film about the man on the patent for probably the worlds most famous packaging is selected to attend CHAIN NYC FILM FESTIVAL.
This mail arrived this morning with the good news!

I would like to thank you for your hard work and I am thrilled to let you know your film is officially selected to be part of the 7th annual Chain NYC Film Festival! We are overwhelmed with the talent and couldn’t be happier to showcase your amazing film in our festival.

The Festival is running August 8th-18th. 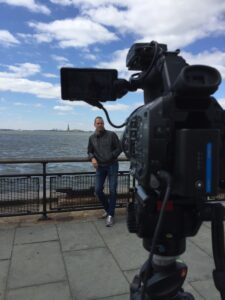 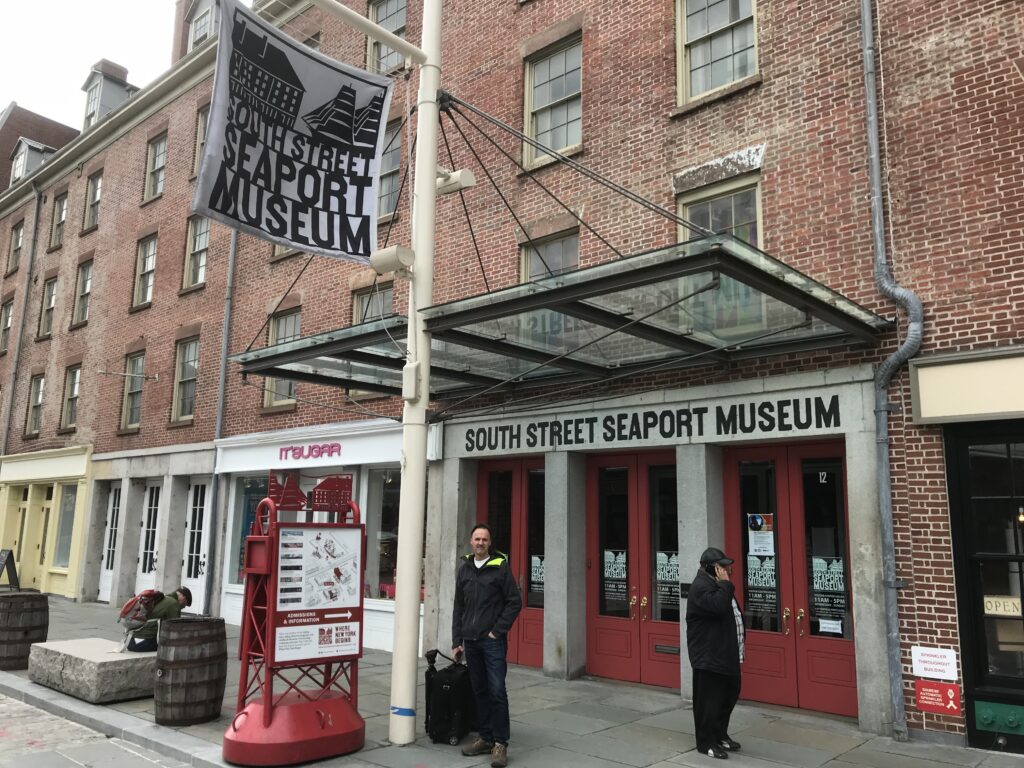 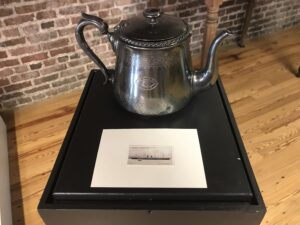 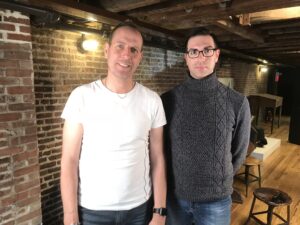 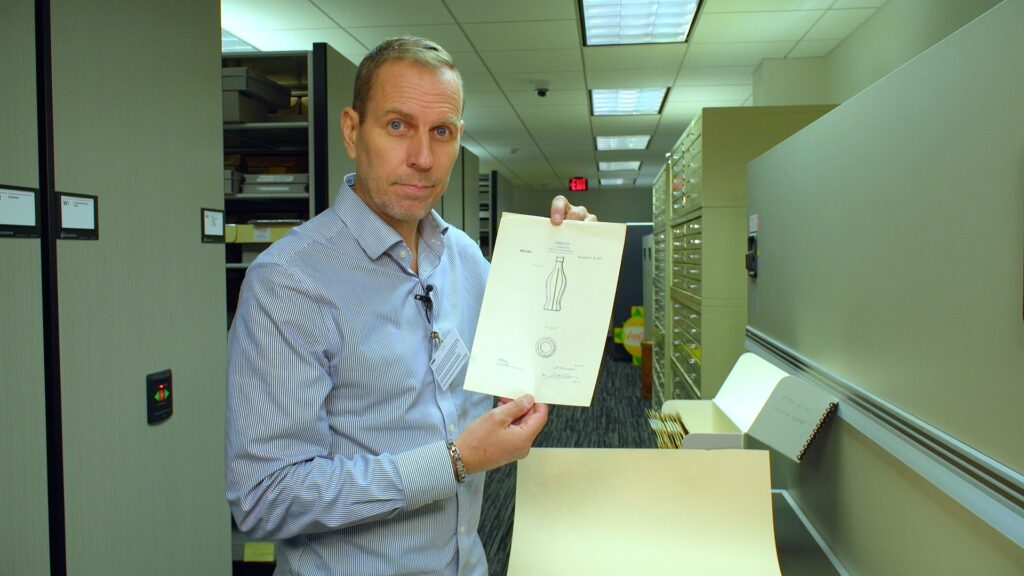 From our stay in Daytona Beach, The newspaper writes! 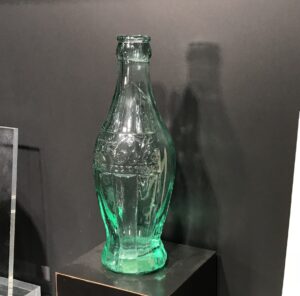 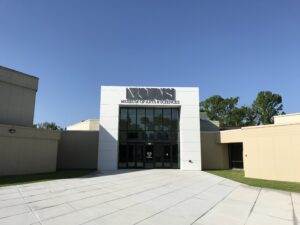 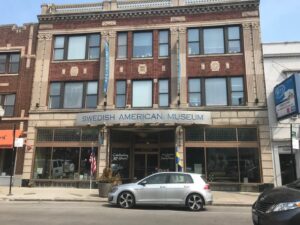 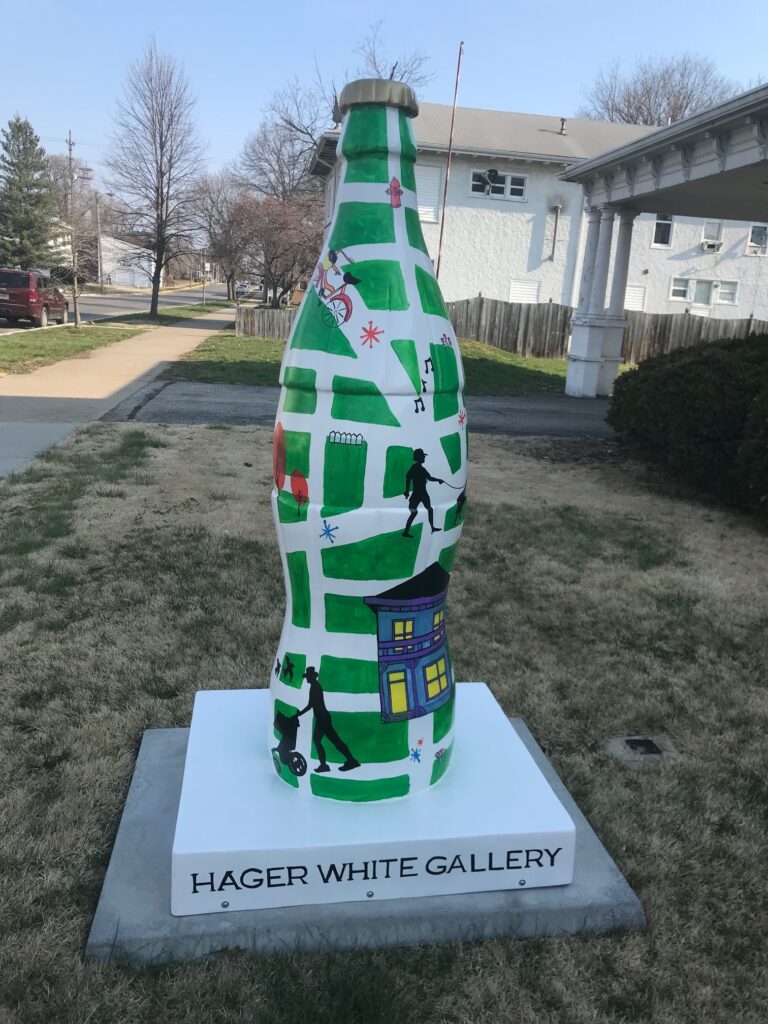 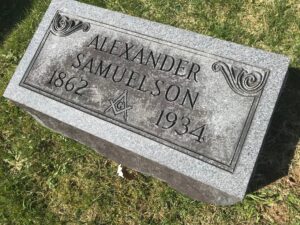 The Times is writing!