Now we are in the city, which was frequented by the Wilson Line. It was the first destination on the journey of Alexander!

Tomorrow will be interview day! 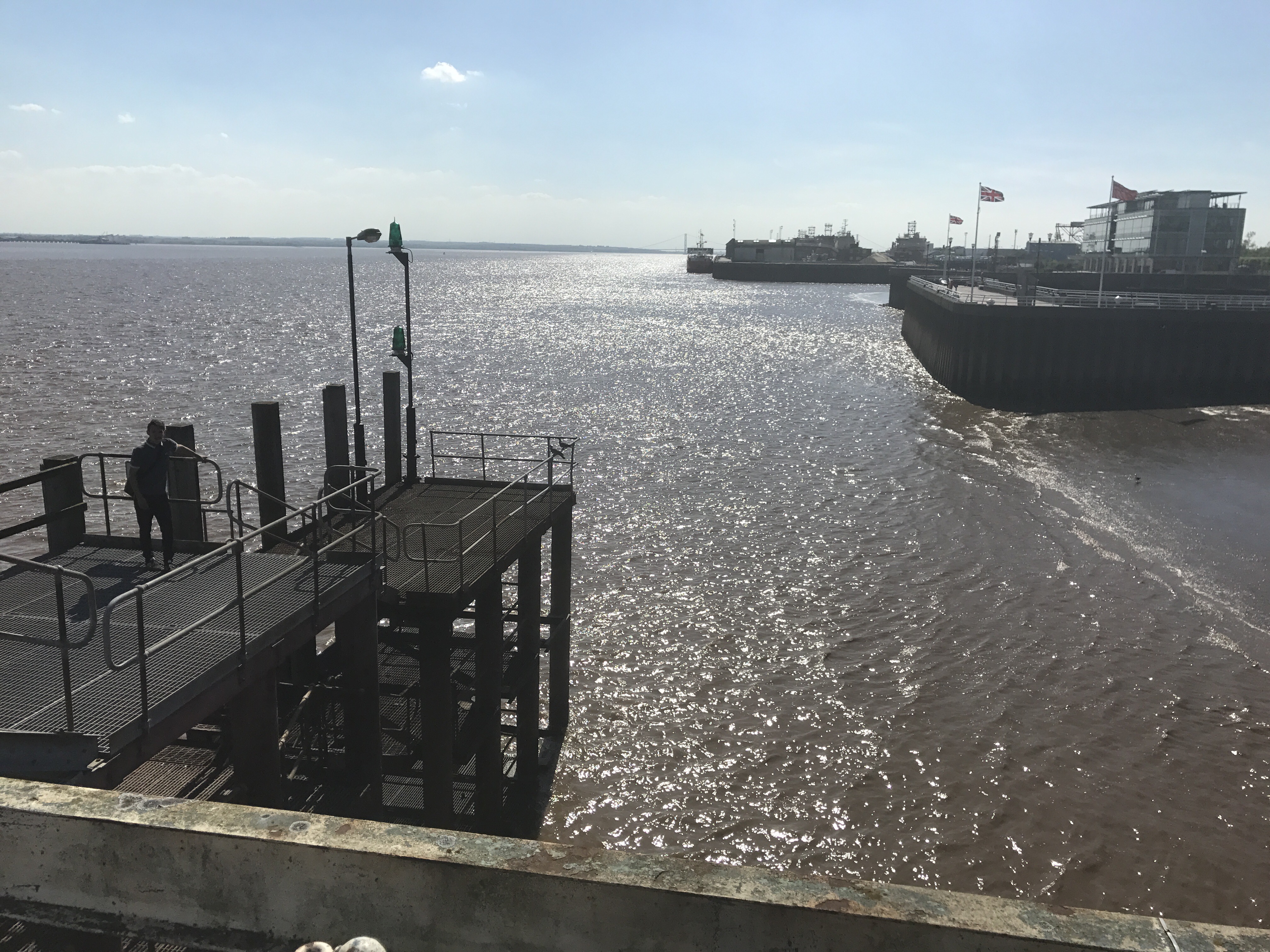 On the way across the North Sea

It is strange to turn off the first stretch of Alexandrian’s journey in 2 hours when it took him 2 whole days with the steamship Orlando from Gothenburg.

Plus hooked up on wifi on board! It’s not without wondering what Alexander and his brother would say if they could see 134 years in the future! 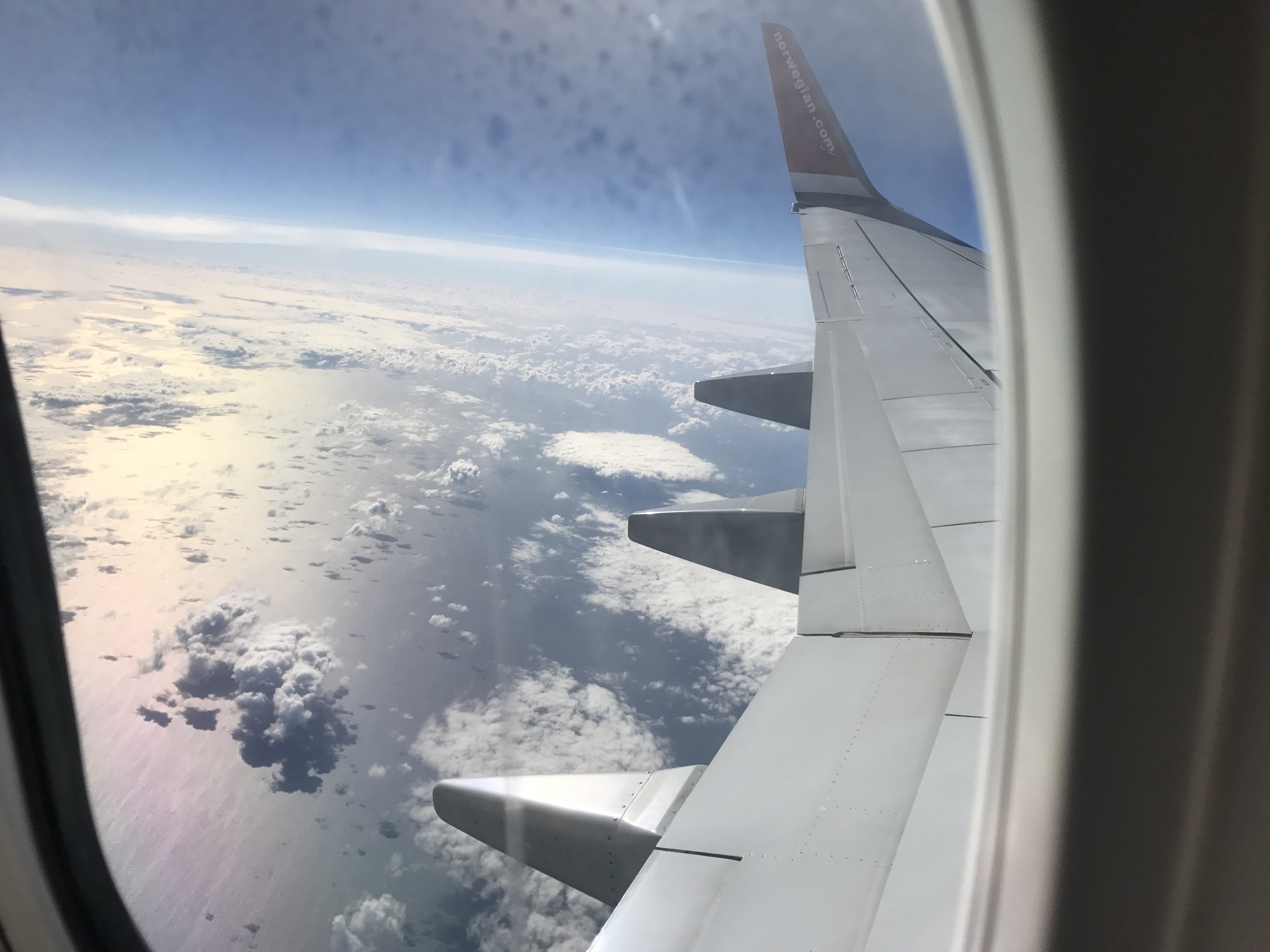 Through Ted Ryan at Coca-Cola Company in the United States, I got in touch with Preston Root, grandson of Chapman J Root who founded and owned the glass mill in Terre Haute, Indiana where the mythical Cola bottle was created in 1915. Today, I got the surprise of the year when I went To the post office to pick up a package that I did not know what it was. It turned out that Preston Root, sent a jubilee bottle among other things! Talk about surprise! It will be fun to interview him on June 10th! 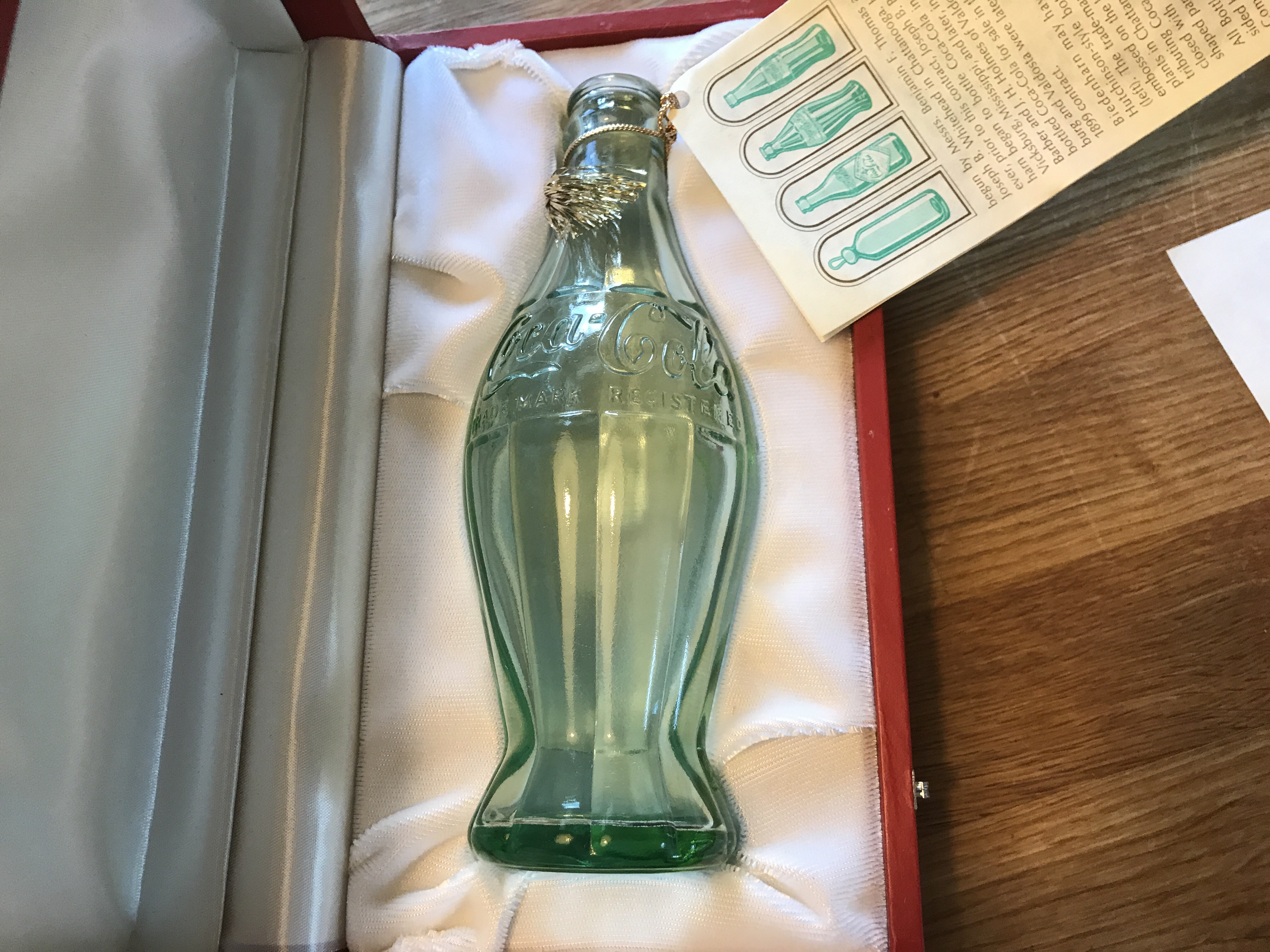 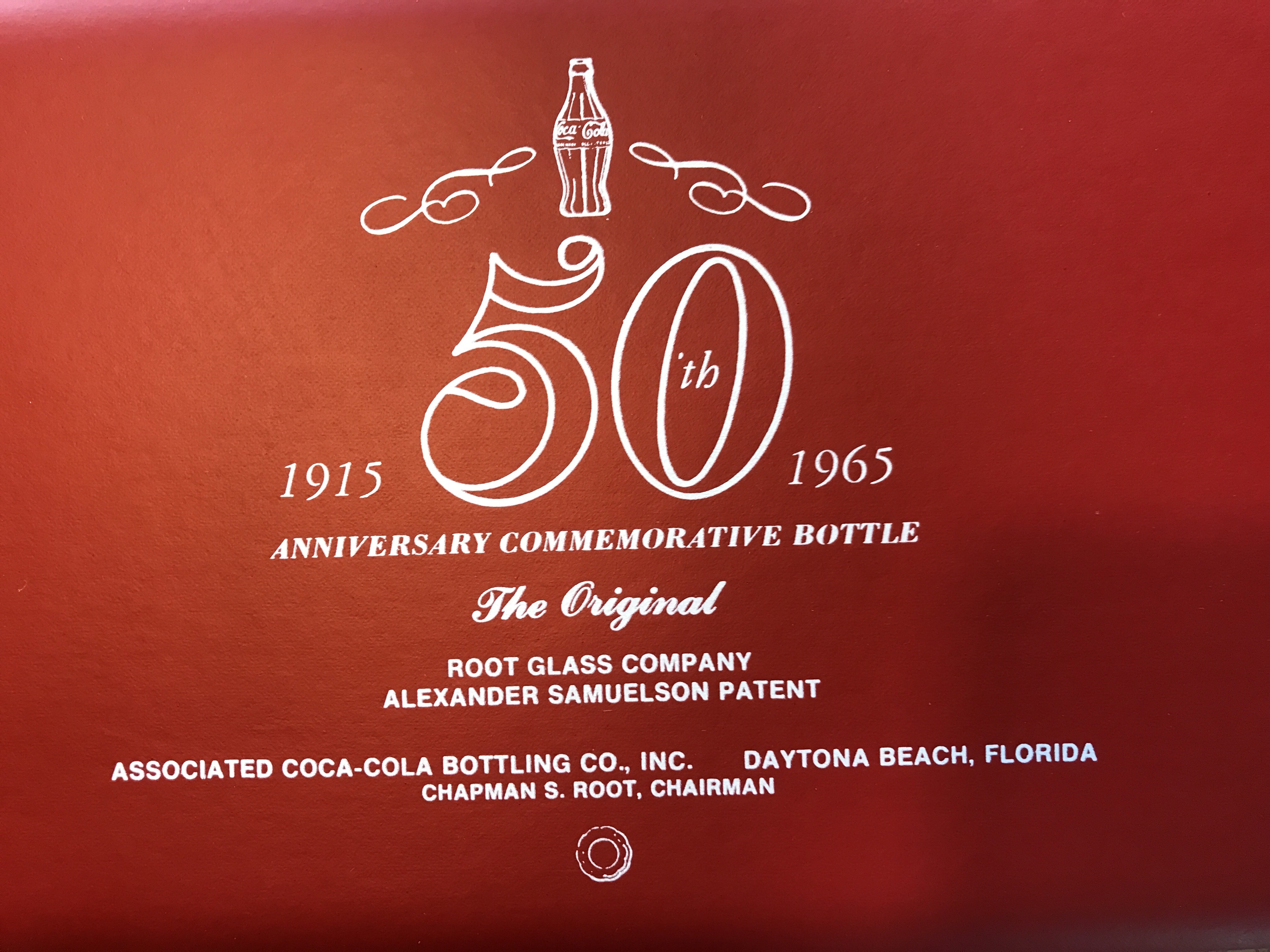 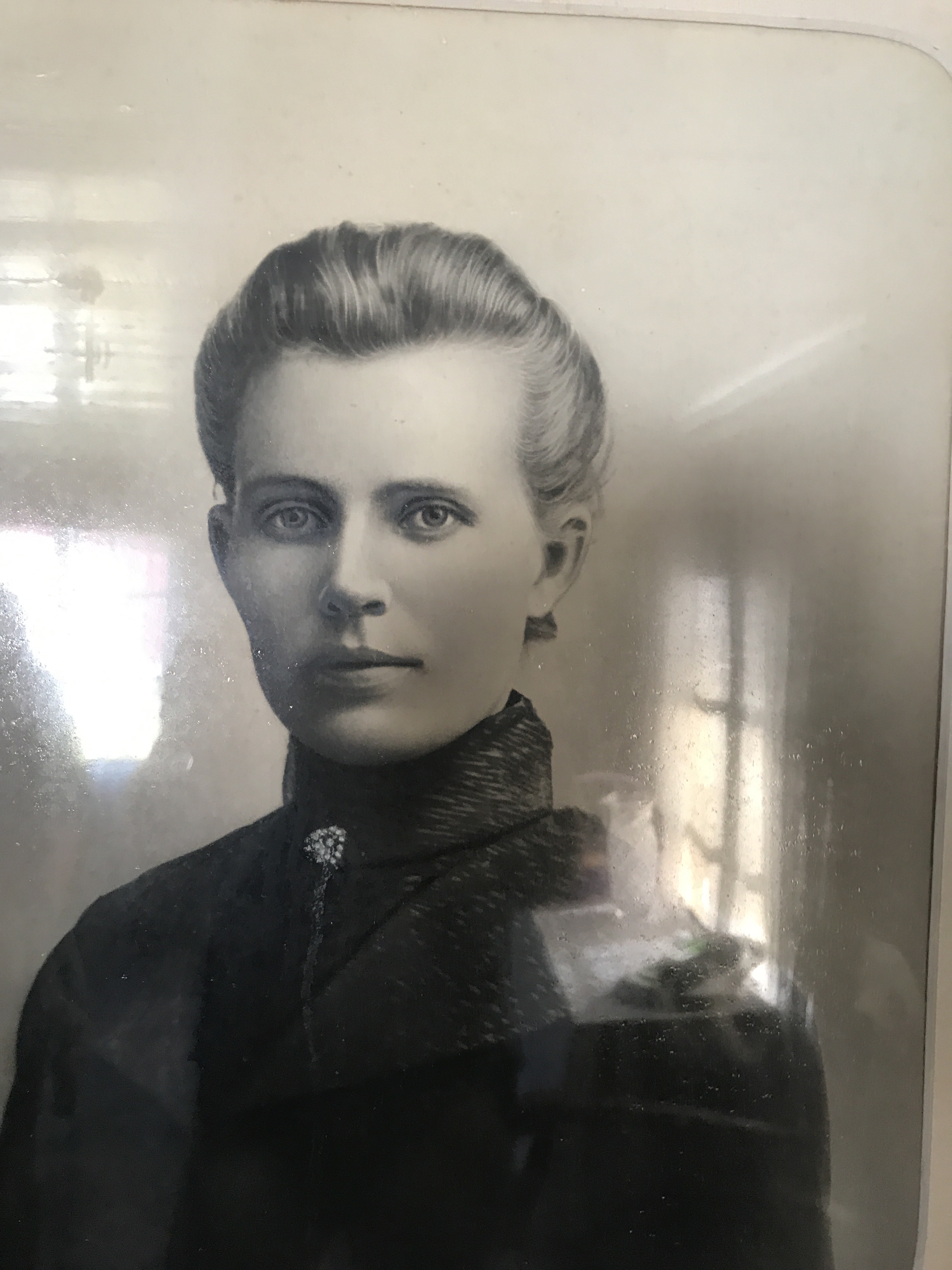 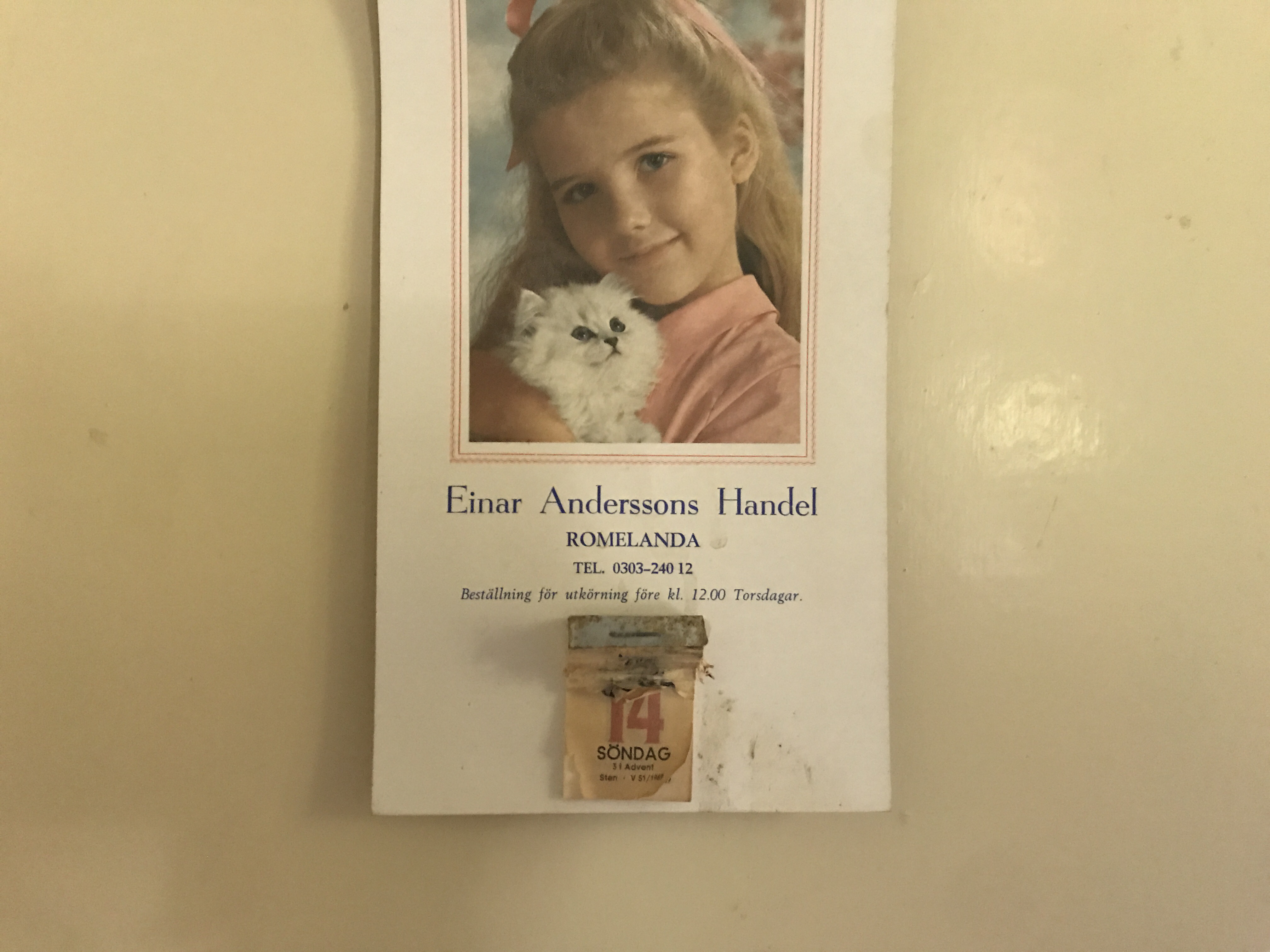 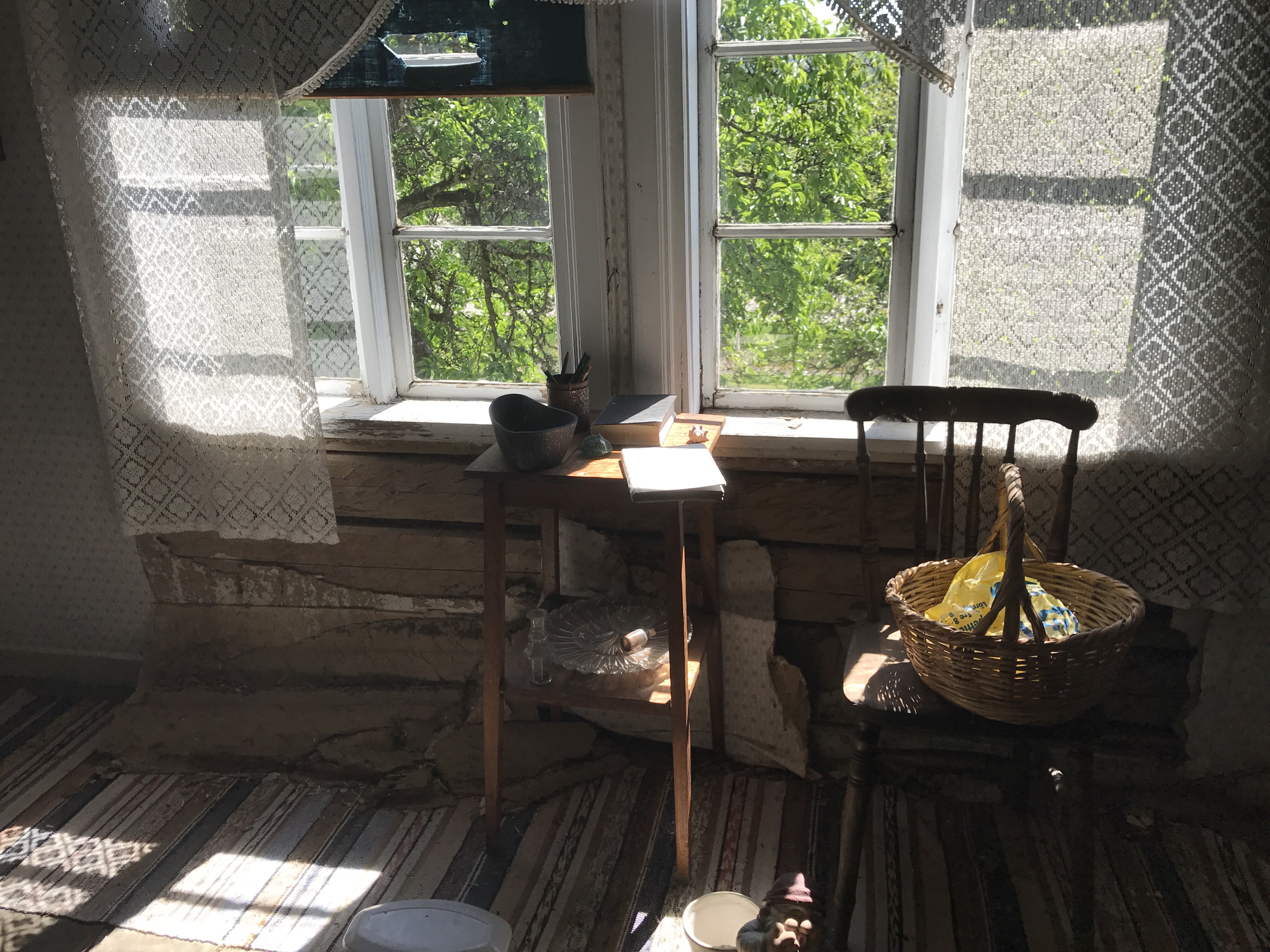 Solberg Mill is one of the remaining places that are affiliated with Alexander. Anette Tuores, a very talented and competent genealogist, helped to clarify the concepts during an interview yesterday.

Very exciting to travel back among archive materials and old papers! Dan Kristensson handled the filming! 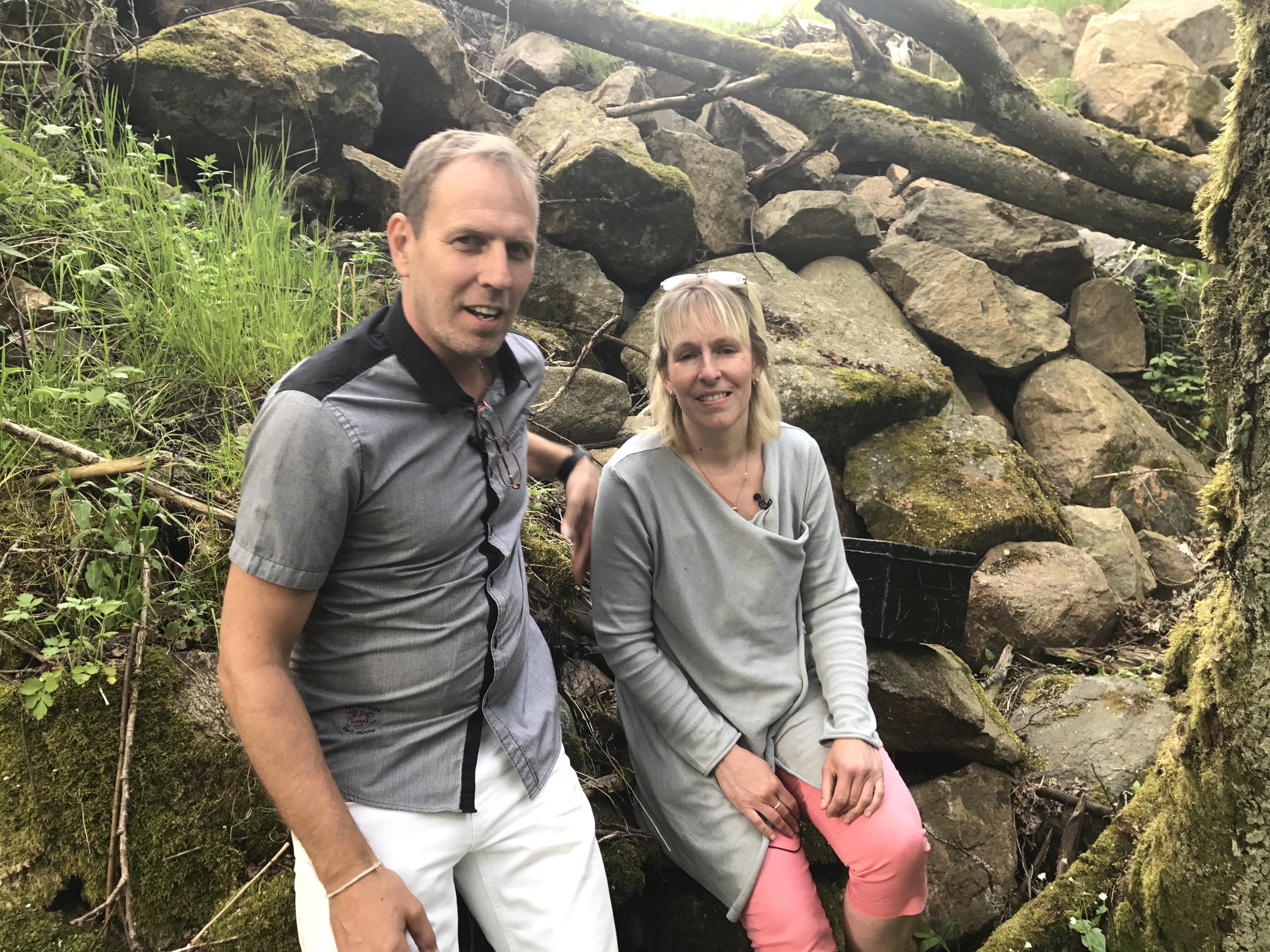 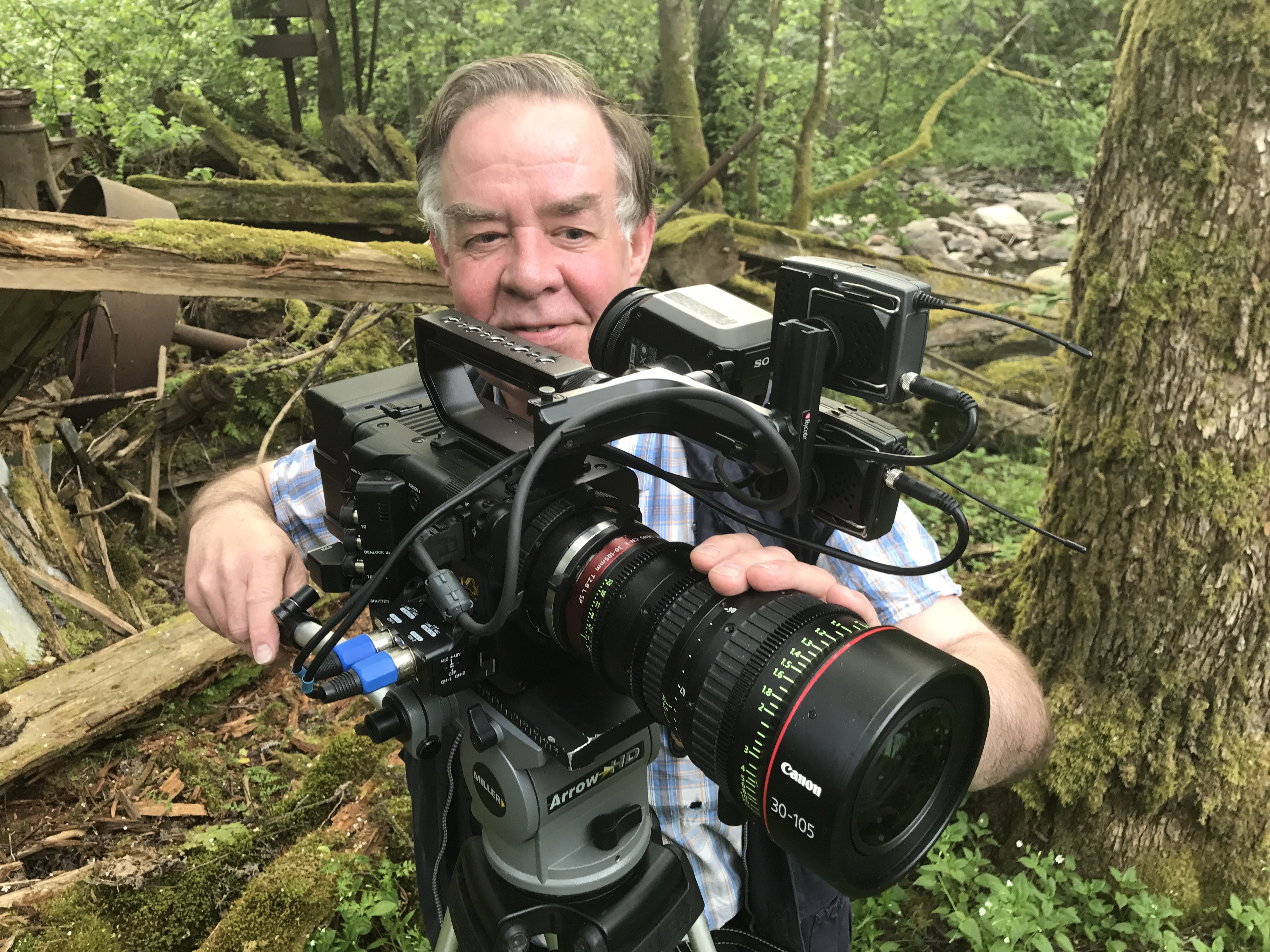 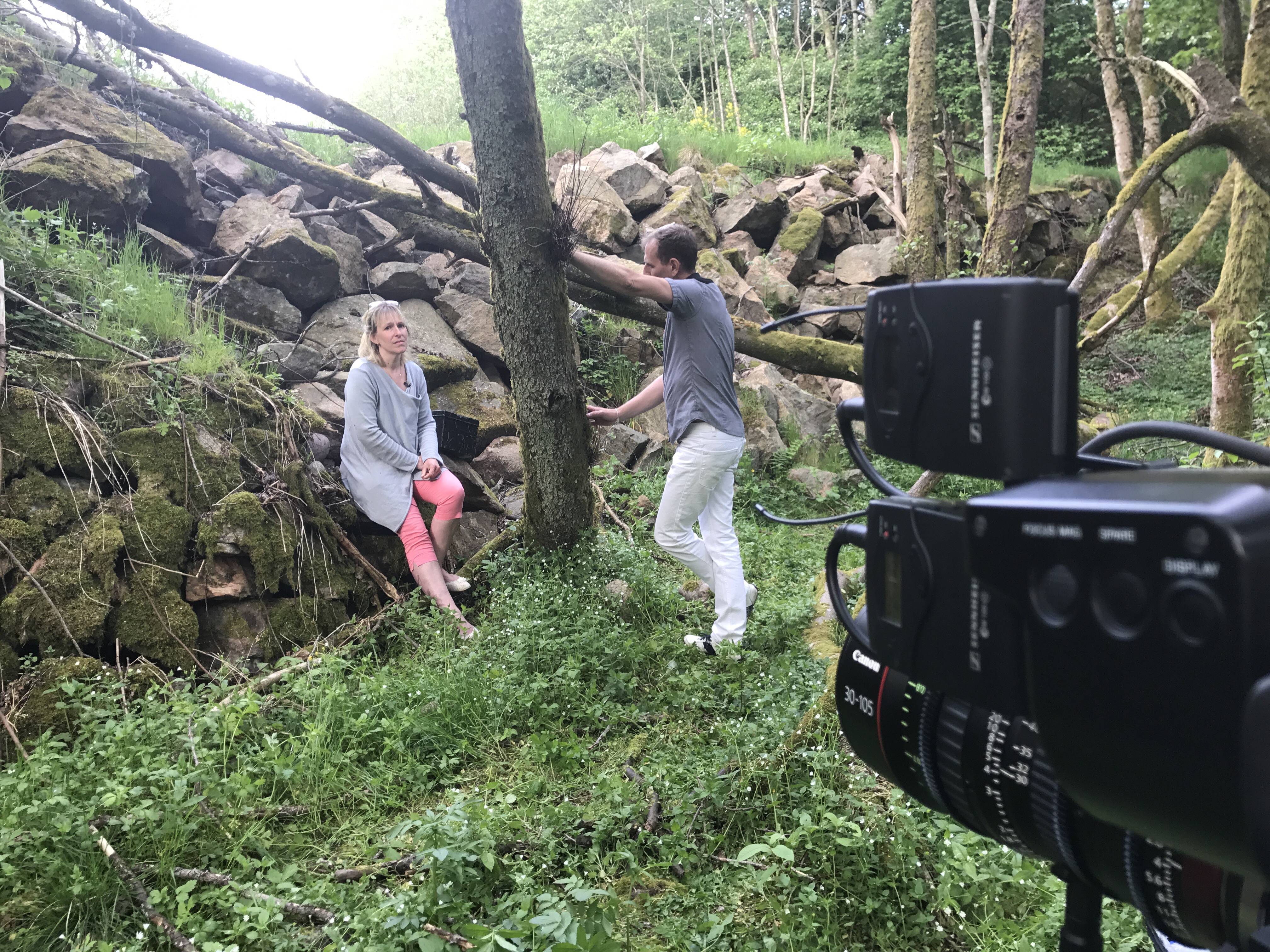